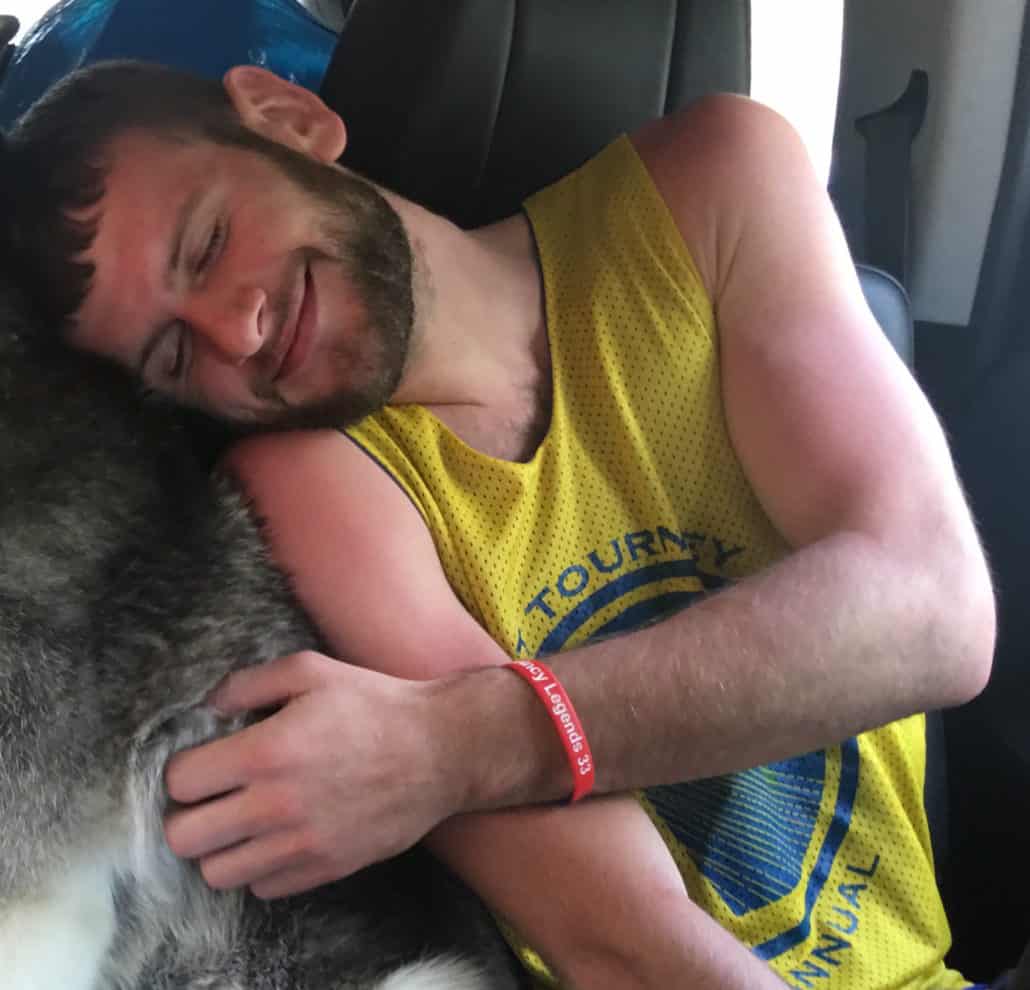 Nick is probably our friendliest Game Master. He is a laid back, easy to talk to kind of guy. We’ve never seen him without a smile on his face, and he is truly a joy to have around. Here’s everything you ever wondered about Nick:

Born and raised in Quincy, MA, Nick grew up playing all sorts of sports. Name a sport. He’s played it. He’s one of those people who calls ping pong, “table tennis.” That’s how you know he’s legit. As you might have guessed, Nick has lots of friends. Because of his easy going nature, making friends comes naturally to him.

You might have also guessed, based on his athleticism, that his favorite movie is “Space Jam.” According to Nick, he has seen the film at least 35,000 times. Who knows if that’s the truth. We never said he was honest.

Nick has a major sweet tooth. He always comes to work with at least one bag of candy. He always shares whatever treats he brings in, which we thank him for. You may know of Sledder, our shop dog. Nick is her absolute favorite, and we are all extremely jealous. Anytime she is in the control room, and Nick walks in, she immediately goes to him. It is incredibly frustrating.

He’s always down for ordering dinner, or a coffee run. He will help you out whenever you ask, and he has a great attitude. If this sounds like someone that you want running your game, you can request to have him run your game in your booking here.