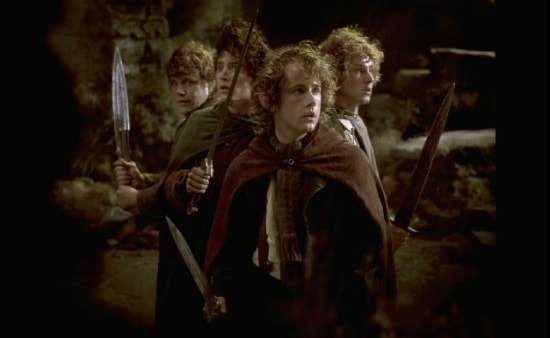 Besides being a terrific excuse to be in an air-conditioned room, Trapology Boston is also a fantastic way to determine the strength of you and your fellow escapees. Occasionally, complete strangers in the same booking walk out of a successful escape having become best friends. Conversely, friends can emerge from a failed attempt with more than a few things to argue about on the ride home. The famous teams we’ve listed below are no strangers to the values of teamwork, but would an hour of
mind-twisting puzzles at Trapology prove too much for them to handle? Join us in the realm of speculation…

The Avengers
Likelihood of Success: MEDIUM

It’s not a question of whether Earth’s Mightiest Heroes would be able to put aside their differences and work together; we’ve seen them do it time and time again. Not only that, but Chris Evans–Captain America himself–has worked with Trapology Boston before on pop-up games, so he’s no stranger to escape rooms. Our hesitation to give them a higher rating lies with their wildcard, Bruce Banner. If he can stay calm, his keen analytical mind would be instrumental in their victory. But if he goes full Hulk and starts smashing apart our room then the Avengers lose by default for breaking Trapology Rule #4: No force or strength necessary. We wouldn’t like him if he was angry.

The Fellowship of the Ring
Likelihood of Success: LOW

It took Tolkien’s famous band of heroes three months to make it to Mordor and destroy the ring. Despite their considerable adventuring skills they still had a few setbacks along the way. At Trapology Boston, you only get one hour to solve puzzles and find clues. Even with their experienced adventuring, the Nine Walkers are more used to larger scale conflicts. We expect the relatively intimate challenge of an escape room to devolve into petty arguments faster than you can say “Silmarillion.” Plus, you just know Gimli and Legolas would stand at opposite sides of the room and glare at each other instead of cooperating.

We could spend all day nitpicking differences between Sinatra’s and Clooney’s crews from both the original and its remake, but any real debate would be useless since Trapology’s biggest escape rooms can only hold up to ten people. We imagine that the ensuing argument over who would have to wait outside would be catastrophic for either group. Sandra Bullock’s team of eight would be eligible and would probably have a better shot at success, but a good heist requires extensive knowledge of the environment ahead of time and we have a strict “no puzzle spoilers” policy at Trapology.

The Incredibles
Likelihood of Success: LOW

If you can find a single scene in either Pixar movie about the Parr family where they’re all fighting crime together that doesn’t turn into an argument then you’re more observant than we are. With a proper villain in their way, they might overcome their dysfunction long enough to prevail, but the only villainous presence at Trapology are our challengingly low escape rates. Plus, they’d have to find a babysitter for Jack-Jack, and that never ends well.

The Patriots and the Celtics have already made it out of rooms at Trapology Boston. We’re confident this one’s an easy win for Fenway’s finest. ‘Nuff said.

Think you might have a better chance at success than the famous teams listed above? Well, there’s only one way to prove it! Book a game with us today and certify that your team is truly the best of the best!

TRIVIA ANSWER:
Lord of the Flies