While novel in concept, the new Covid-19 escape game leans far too heavily on unproven concepts, while desperately trying to cover up its shortcomings in the
moment-to-moment gameplay. 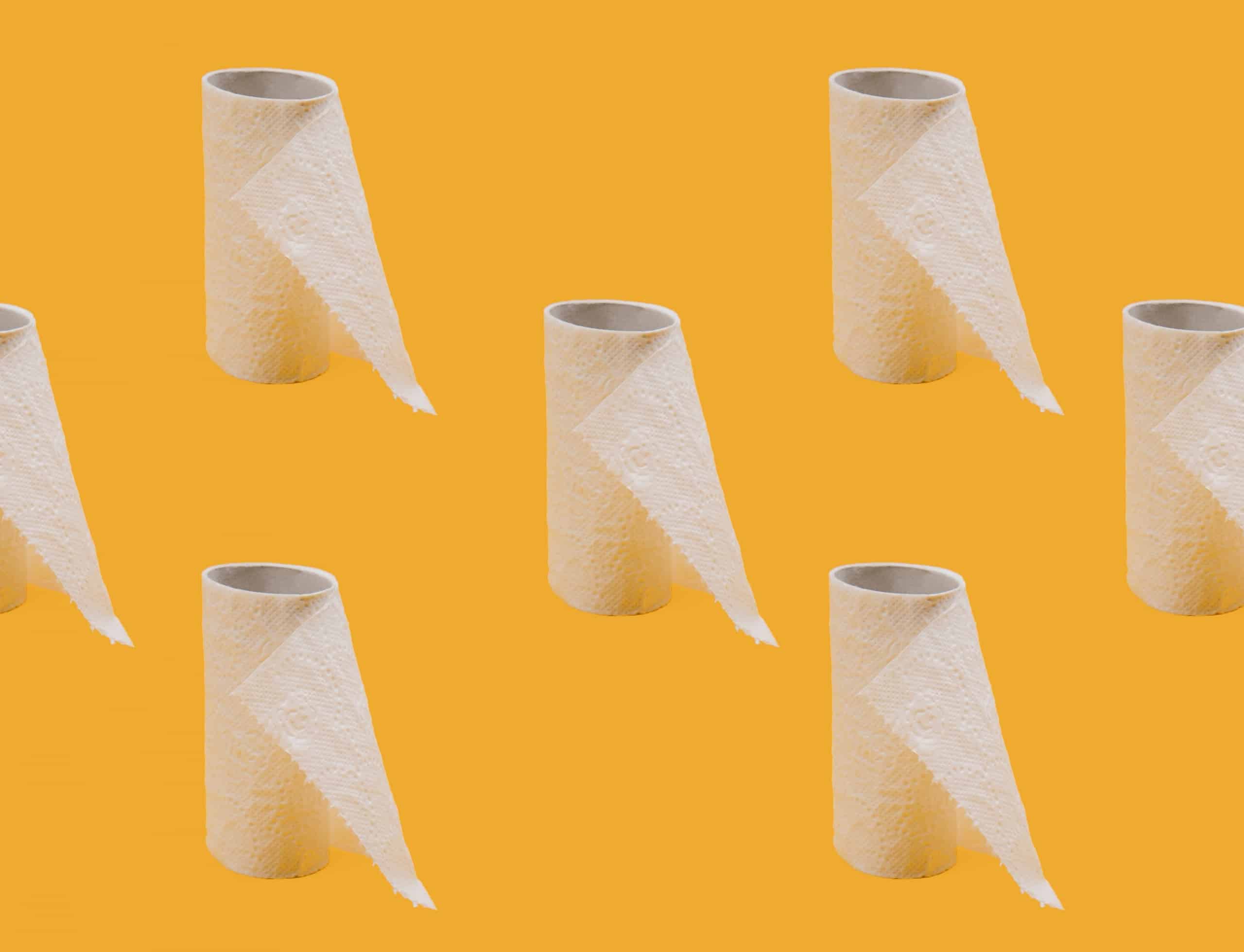 Out of the gate, Covid-19 sets an ambitious pace for itself by attempting to create a large-scale communal experience involving simultaneous play across all corners of the globe. You may have also noticed that it seems to have succeeded in drawing in both escape novices and enthusiasts alike. But what really sets Covid-19 apart from any escape game I’ve played before is its unique viral marketing campaign. Going from obscurity to capturing the undivided attention of entire nations in a matter of weeks is no small feat. In doing so, Covid-19 sets new standards for how, where, and by whom a single escape game can be played.

Now Onto the Negatives (everything else)

Unfortunately, those are the only positives I can say about Covid-19. Once the game begins we immediately see where the marketing outpaced the actual game development. It begins by isolating players within zones located apart at six feet minimum. Each of these zones can accommodate up to ten players. Though for the best play experience, it is suggested to keep parties of between 1-3. From there players are tasked with finding a way to end their isolation. The way that you do this is unclear at best. From the sparse hints given so far, it seems washing your hands and staying at home are the best options. That being said, there have yet to be any visual or auditory signifiers to inform a player’s progress using these. At best, this is frustrating and, at worst, the telltale signs of a broken puzzle system. 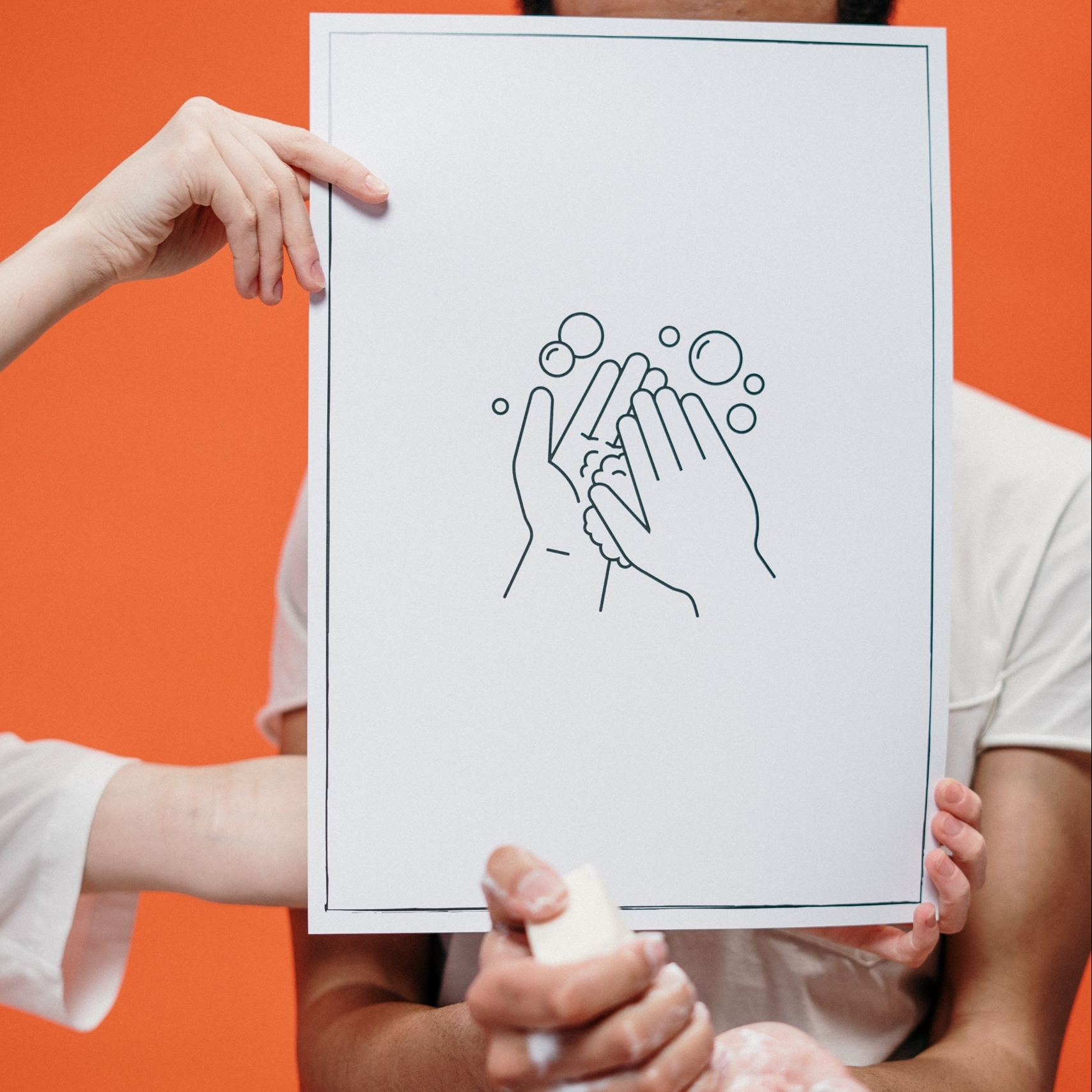 Other puzzles I’ve run across in my playthrough have been restoring wi-fi, keeping relations tempered with other players in my zone, and teaching older players how to use the provided in-game technology. They play out as tasks more so than puzzles and their solutions are rarely intuitive. On more than one occasion I’ve solved a puzzle only to wonder how on earth I was ever supposed to reach it logically. It’s nonsensical and honestly just straight up insulting to players who have surrendered their valuable time to deal with this horse apples game.

Now, unlike most escape games, cell phones, computers, and other forms of long-distance communication are encouraged. Again, this just goes to show the intrinsic problems that run rampant throughout: A game that needs to be played alone to succeed, but whose puzzles cannot be solved without the help of others. The entire notion of how this game is meant to be played is at odds with itself. My best advice is to search internet forums that may give you an inkling of what your next steps may be. Or perhaps just ride it out with, quite frankly,
a better game.

By far though my biggest frustration has to be the lack of transparency from the developers. Much like the U2 album that was forced onto our iPhones in 2014 with no obvious way to remove it, the developers of Covid-19 seem to have released a game that, at least from what I’ve seen in my current playthrough, doesn’t have an end in sight. Just from the perspective of an escape room enthusiast, this is an immediate red flag. For a game that we’re all stuck in for the foreseeable future, we deserve more than what has been provided.

I urge you to write to the local game developers in your area of the U.S. to demand a satisfying conclusion to a game that, until this point, has been nothing but a colossal disappointment and waste of time and energy. In addition, Covid-19 has increasingly found itself the subject of investigations into predatory business tactics. It’s undeniable at this point, that the demands of Covid-19 have negatively influenced the lives of gamers around the world. Coupled with its bloated pay-to-win structure that gives the wealthiest players a clear gameplay advantage, we become left with a game that is practically devoid of any redeeming qualities.

Overall, Covid-19 is a novel concept but that’s just it. In practice it suffers from boring puzzle design, unimaginative environments, inconsistent rules depending on your physical location, and unnecessary lengthiness. These are just a few of the issues populating a seemingly never-ending list. I just hope that if any sequels were to arrive in the future, that the game designers will have taken the time to thoroughly think about ways to better engage their players in a more succinct game that actually encourages working together rather than the mess of contention and frustration that is currently available. As of right now, I cannot recommend Covid-19 to anyone and genuinely can’t wait to see it gone. It has been nothing short of a pandemic disappointment. 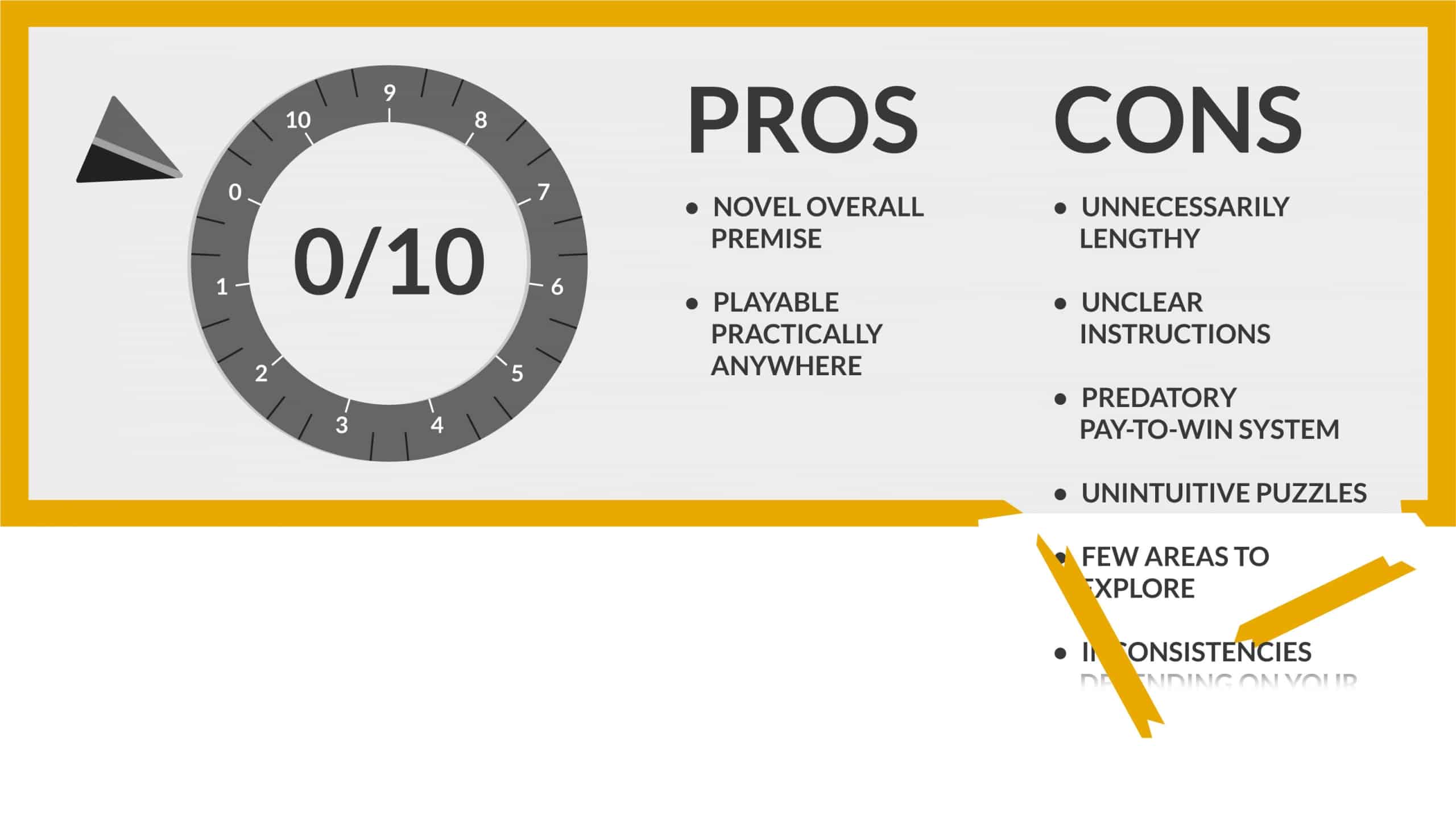